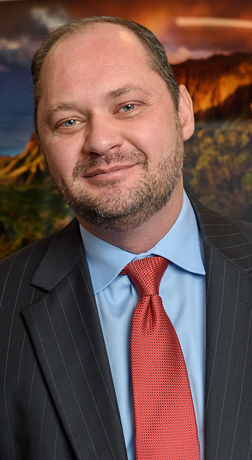 Dustin's practice involves representing clients that have been seriously injured in accident and injury cases. Dustin has handled many types of personal injury cases in Utah.

Dustin is licensed in Utah and Idaho and has practiced in State and Federal Courts.

Dustin has consistently been voted among "Utah's Legal Elite" by his attorney colleagues in Utah Business Magazine's yearly survey of preeminent Utah personal injury attorneys. In addition, Dustin has been selected as a "Mountain States Rising Star" by Mountain States Super Lawyers magazine. Moreover, he is a member of The National Trial Lawyers Top 100 Trial Lawyers and the Top Trial Lawyers in America - Million Dollar Advocates Forum and the Multi-Million Dollar Advocates Forum and an Avvo Superb Rated Attorney (10 out of 10). Dustin is actively involved in the Utah Association for Justice "UAJ" (currently a member of the Board of Governors), the American Association for Justice and the American Inns of Court (David K. Watkiss-Sutherland Title II Chapter). Dustin has been appointed by the Utah Supreme Court to serve as a judge pro tempore to hear small claims court cases.

Dustin is a Utah native and he grew up in the Holladay area, graduated from Cottonwood High School, and later he earned his undergraduate degree in political science from the University of Utah and his law degree from the University's SJ Quinney College of Law where he was a staff member on the Journal of Law and Family Studies. Dustin resides in Farmington, Utah, and is married to Becki and they have three children. When he is not working, Dustin enjoys spending time with his family, flying, road biking, golf, driving cars, riding motorcycles, snowmobiling and shooting.